Methane Recycling is a Growing Industry in the United States 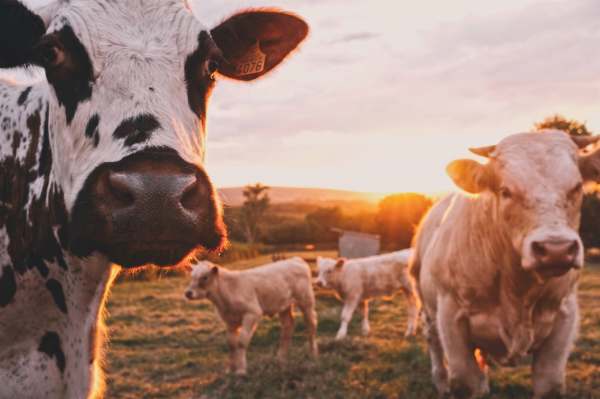 Methane recycling is a growing industry in the United States. Capturing methane is not a new technology, but one that is gaining steam recently, as a way to reduce greenhouse gases. Natural gas, a commonly used fuel, contains about 98% methane, which is normally derived from harmful drilling practices like Hydraulic Fracking. Methane, unlike other fossil fuels, can be captured from manure produced by the agriculture industry, sewage plants, as well as food waste. The company Brightmark Energy is implementing methane capture technology throughout the United States in various applications that fits the needs of each farm directly.

The system works by collecting organic waste and materials from dairy farms. The waste is then placed in anaerobic digesters which release methane. The Methane is captured and processed into renewable energy gas (RNG) which is then distributed to consumers. The remaining materials from the process are turned into commercial fertilizers.

Methane is a greenhouse gas, responsible for a significant amount of global emissions. The gas is up to 87 times more powerful than Carbon Dioxide in its first 20 years of life. The largest source of methane in the atmosphere is from the agriculture industry and the second largest producer is the energy sector. Creating a system where methane is able to reduce the impacts and emissions of both industries is critically important. Methane recycling may have the ability to significantly reduce global emissions and reduce other environmental impacts.

RNG created using recycling systems are considered carbon neutral, as they don’t emit any more methane than would occur if the manure were allowed to decompose naturally. While this growing trend doesn’t necessarily encourage switching to more sustainable sources of energy, it could reduce the amount of natural gas that is being pumped out of the ground, which reduces negative environmental impacts and reduces emissions.