Accelerating Sustainability Transformation by Sharing News, Knowledge, and Events.
Established in 2006 to address the growing impact of Climate Change – We provide news and knowledge about “Green” technology, best practices, and events to inspire action that creates transformation! We provide in-depth coverage of all types of renewable energy, efficiency, and other compelling solutions, from Solar, Wind, Biomass, CHP, Waste-to-Energy, Hydro, etc. Green World delivers the most extensive coverage of green events from around the world all in one recourse center, being categorized by location, topic, organizers, etc. 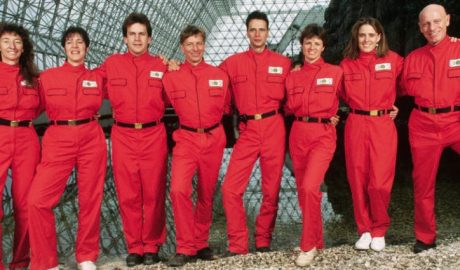 A new documentary called Spaceship Earth relives the famous Biosphere 2 experiment which began in the early 1990’s. The experiment consisted of a quarantined crew of 8 scientists who lived inside of an isolated facility called biosphere 2 to understand how humans might be able to live in space. The END_OF_DOCUMENT_TOKEN_TO_BE_REPLACED 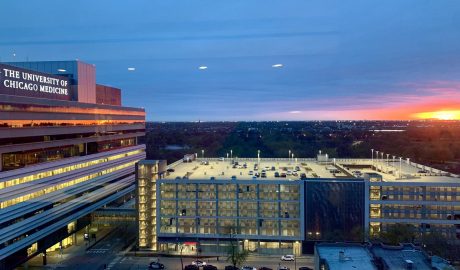 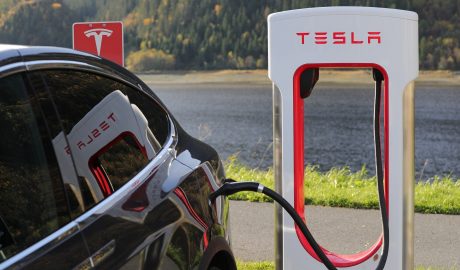 Everything you need to know about insuring an electric vehicle

Sustainability in Coffee is Necessary Throughout the Production Process 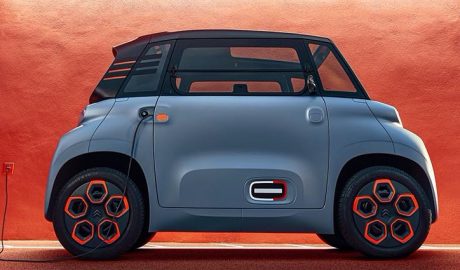 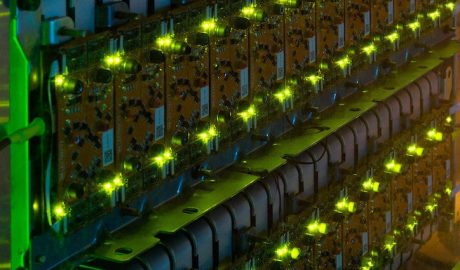 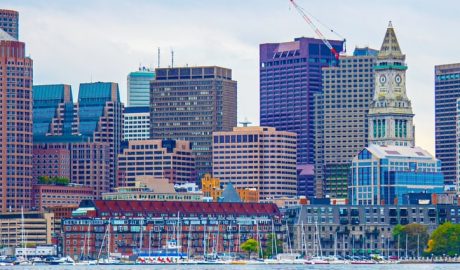 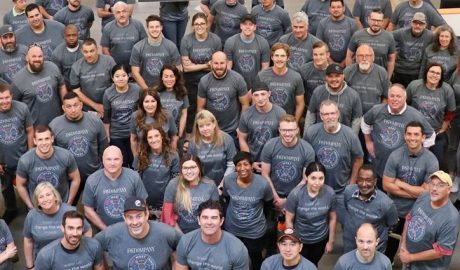 Footprint is On a Mission to End Plastic Waste 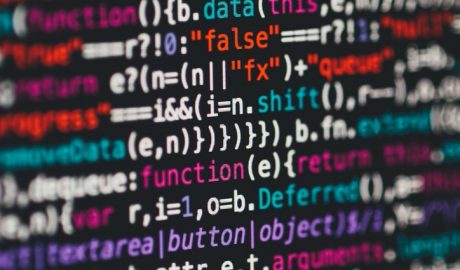 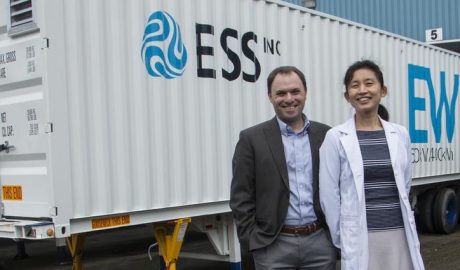 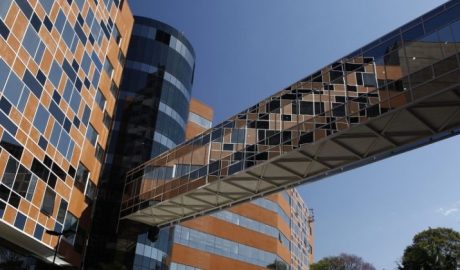 Case Study: How One Hospital Used Reverse Logistics to Green their Facility 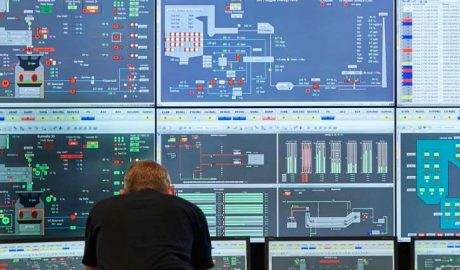 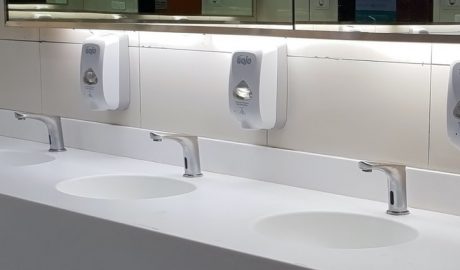 WINT Water Intelligence can Help Hotels and Restaurants Save Water

Case Study: Cisco is the most sustainable company in the United States